As beginner I'm having problem with image seams, this just an example 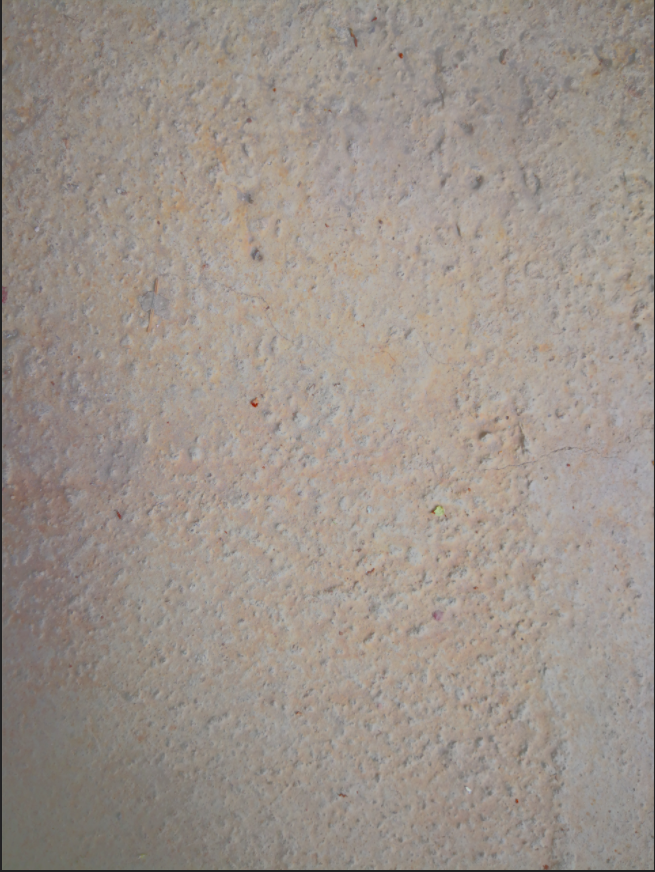 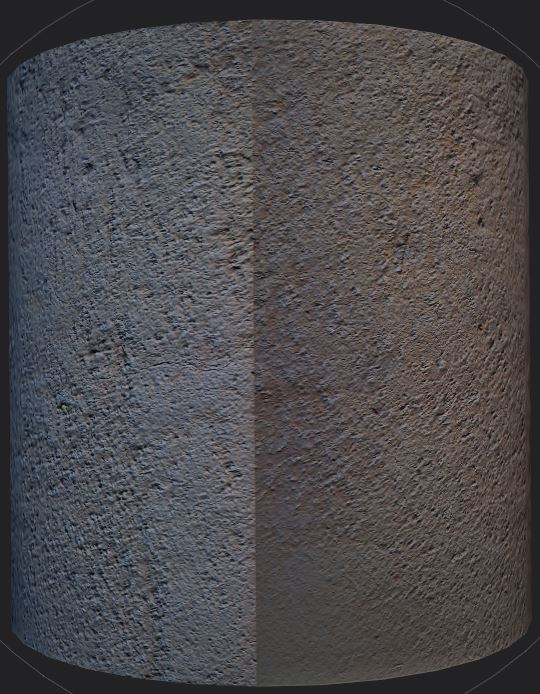 I know it's an endless debated topic, but being not a feature included in ShaderMap Pro want to know if there is any program able to help in this.

It looks like you're new here. If you want to get involved, click one of these buttons!